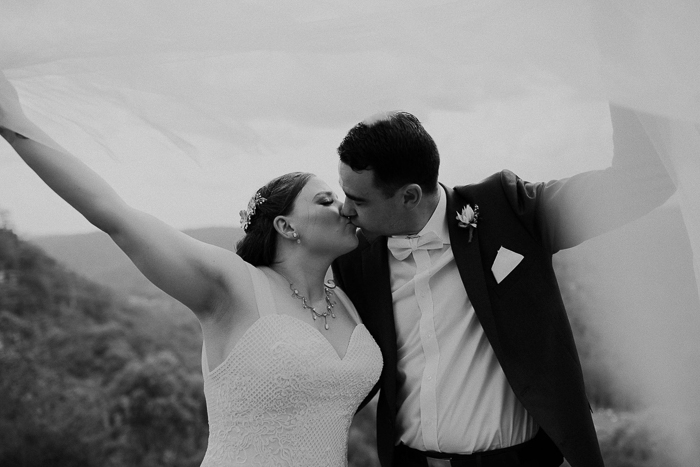 If you want guaranteed likes on your next social media post there are two ways to achieve this:

No, this isn’t a post encouraging you to get married so that you can get the most likes you’ll ever get. This is about that thing that we feel, that strange something that seems to speak to our hearts, that warms our souls and makes us smile when we see two people who love each other decide to commit to each other for life.

Love seems to be sticking around, despite some postmodernist scepticism, and despite comedians who have known for a long time that one of the best ways to get a laugh is by taking a stab at marriage.

Love is all, it gives all, and it takes all.

It’s been written about by novelists and our most ancient texts talk about love in such ways it could be considered their central theme.

Countless popular movies always have an either overt or underlying theme of love, and to say it is deeply present in music too would be an understatement.

It’s no secret that love is a powerful force whether we like to admit it or not. Though the history of marriage is long and convoluted  (indeed the origins of marriage are so old they seem to predate written history) in our current culture, the reason for getting married is almost overwhelming the same: love.

The recent passing of legislation to allow same sex couples to marry could be seen as a celebration of just this: everyone needs and deserves love and so everyone should be able to engage in ceremonies and the cultural norms that reflect that.

Of course, it can be easy to forget that a marriage and a wedding are not the same thing. A marriage is for life – and though this will be different for all the different kinds of people and all different kinds of relationships, often, the commonality between all marriages is the deep sense of commitment each gives to the other.

A wedding is an opportunity to create a symbol for this commitment. And maybe that’s why one of the most important things on anyone’s list when they are organising a wedding is to get a good photographer. Some of people’s most valued possessions are their photo albums and in particular, their wedding photo album: a symbolic reminder of the love that drew two people together.

Any marriage between two human beings is going to have their struggles. Situations change, we are constantly evolving, children come into the mix and all this means that the relationship at the heart of the marriage is going to change too. This can at times feel overwhelming.

Symbols/images are a powerful reminder of what is truly important, and perhaps this is why weddings and photos seem just as important.

Carl Jung, one of the most influential minds of the 20th century, came to see that the images (symbols) we hold within us hold enormous meaning and power. Often amongst the hundreds of photos taken at a wedding there will be one or maybe two photos in particular that are deemed a favourite. This ‘favourite’ photo always seems to evoke an emotional response in the beholder. Perhaps an image like this catches the essence of what the wedding was about and symbolises – better than words ever could – what a marriage means between two people.

Could that be in part what is going on in a social media post announcing the engagement of two new lovebirds? Evoking something in the ‘likers’ that causes them to respond? It’s almost as though every amassed ‘like’ contributes to our collective value of continuing the celebration of love.

Though I sincerely hope if you are considering getting married that you aren’t doing so to get more likes. There are far cheaper ways to do that.

Speaking of social media (wink wink) If you’re looking for stunning wedding photography shot on the gorgeous Central Coast you can see my work here or on my Instagram page.